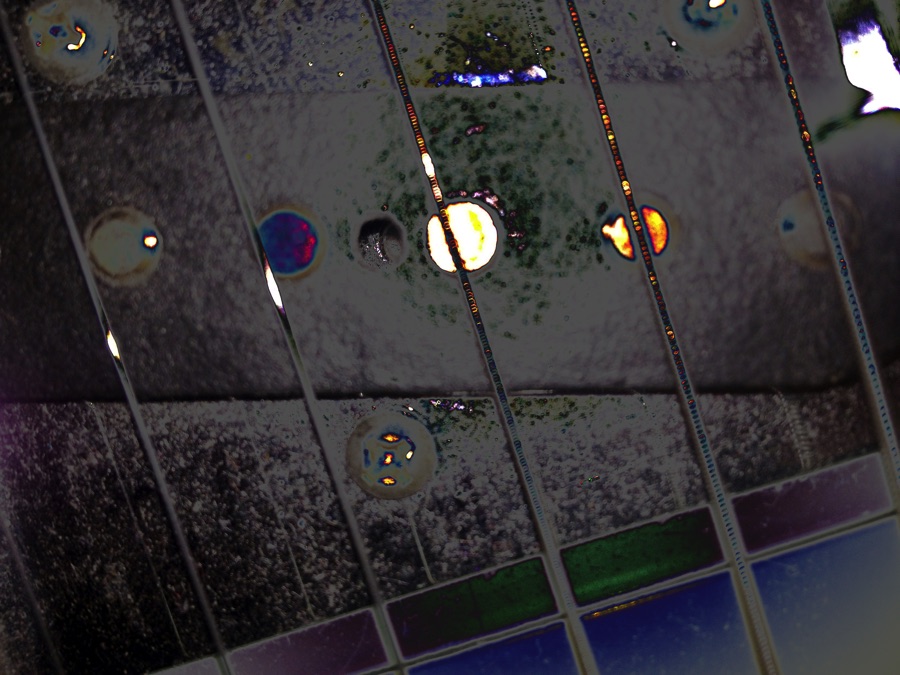 Voice over artist for radio, TV and web.

Design and construction of recording studios.